Liquid Chlorine Raises pH, or Does it? 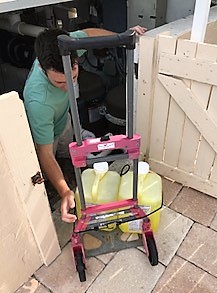 Sodium Hypochlorite (NaOCl) is one of the more popular methods of chlorinating swimming pool water in both commercial and residential applications. When NaOCl (liquid chlorine) is added to water HOCl, Na+, and OH– is formed. However, what happens after the hypochlorous acid (HOCl) is used up (either due to UV from sunlight, or as the chlorine sanitizes and disinfects) is a common topic for debate among pool operators. Chemically, the HOCl becomes HCl (hydrochloric acid) in the process – no one is arguing this. The controversy is regarding whether the amount of acid (HCl) produced is enough to counter balance the initial increase in pH the dose had generated.

In my personal experience, swimming pools that I have maintained with sodium hypochlorite have recognized a drop in pH following the initial increase, ultimately realizing a net zero change. I did not have to add muriatic acid or CO2 to balance, which would support that the amount of HCl formed was in sufficient quantity to offset the initial increase in pH. Still, I have had lengthy conversations with others in the industry, pool operators I consider experts in their own right, whose opinions and experiences were polar opposite to mine.

I theorize that the experiences my peers are facing are caused by any and all things that could contribute to a change in pH in a swimming pool: greater levels of turbulence; Total Alkalinity; fill water chemistry; etc. Anything, that is, except the addition of liquid chlorine. With an open mind, I decided to reach out to a couple of the leading chemists/scientists in the industry to get their opinions. On my behalf, I was thinking I would end up with a paragraph and had the intention of a single article. What I received was greatly appreciated and so much more:

So, does sodium hypochlorite raise pH?

According to pool/spa water chemistry expert Richard Falk (AKA: Chem Geek), “When any hypochlorite source of chlorine is added to a pool, the pH rises because hypochlorite is high in pH.  However, when the added chlorine is consumed over time, this is an acidic process and pH drops back down close to where it started.  The only net pH rise from the hypochlorite addition comes from the “excess lye” in the product such as chlorinating liquid that is used for greater stability of that product.”

Richard went on to explain: Nevertheless, there is the observation that pH rises in pools using hypochlorite.  The reason is that the pH rise comes from other sources, primarily from the outgassing of carbon dioxide.  Carbon dioxide outgasses from pools causing the pH to rise with no change in Total Alkalinity (TA).  The reason is that swimming pools are intentionally over-carbonated in order to (ironically) provide pH buffering and to saturate the water with calcium carbonate in order to protect plaster surfaces.  The other main source of pH rise is the plaster itself as it continues to hydrate and cure though this is most noticeable in the first months to year of a new or re-plastered surface.  Vinyl pools do not show this effect but may still have carbon dioxide outgassing. 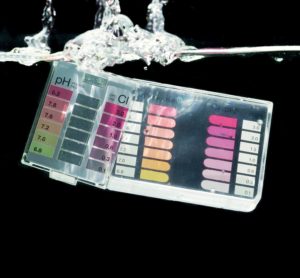 most stable with regard to pH when using hypochlorite sources of chlorine while uncovered plaster pools with greater sources of aeration such as fountains, waterfalls, spillovers, and higher bather-load with more vigorous splashing or movement have the pH rise the most.  Pools using saltwater chlorine generators tend to rise in pH not only because their generation of hydrogen gas bubbles aerates the water, but those with short pipe runs from the generator to the returns can also outgas some undissolved chlorine gas (the rate is low, but done over an extended period of time).  Pools not using CYA can also show greater net pH rise due to some chlorine (hypochlorous acid) outgassing.  Also, there are some lesser pathways to chlorine usage that result in some pH rise, such as chlorine oxidation of nitrogenous compounds to produce nitrate instead of nitrogen gas.

One can minimize the amount of pH rise from carbon dioxide outgassing by operating the pool at a lower TA level and higher pH target.  The following chart shows the relative amount of over-carbonation in the pool with respect to air at various TA and pH levels (with 30 ppm CYA since TA is increased some by the CYA level as a function of pH):

Check back with us on July 26th (2018) for the second half of this 2-Part series when we speak with chemical consultant, author, and pool/spa water chemistry expert Robert Lowry in our cleverly titled Sequel: “Does Liquid Chlorine Raise pH?“

Don’t forget to throw us some stars if you liked it: 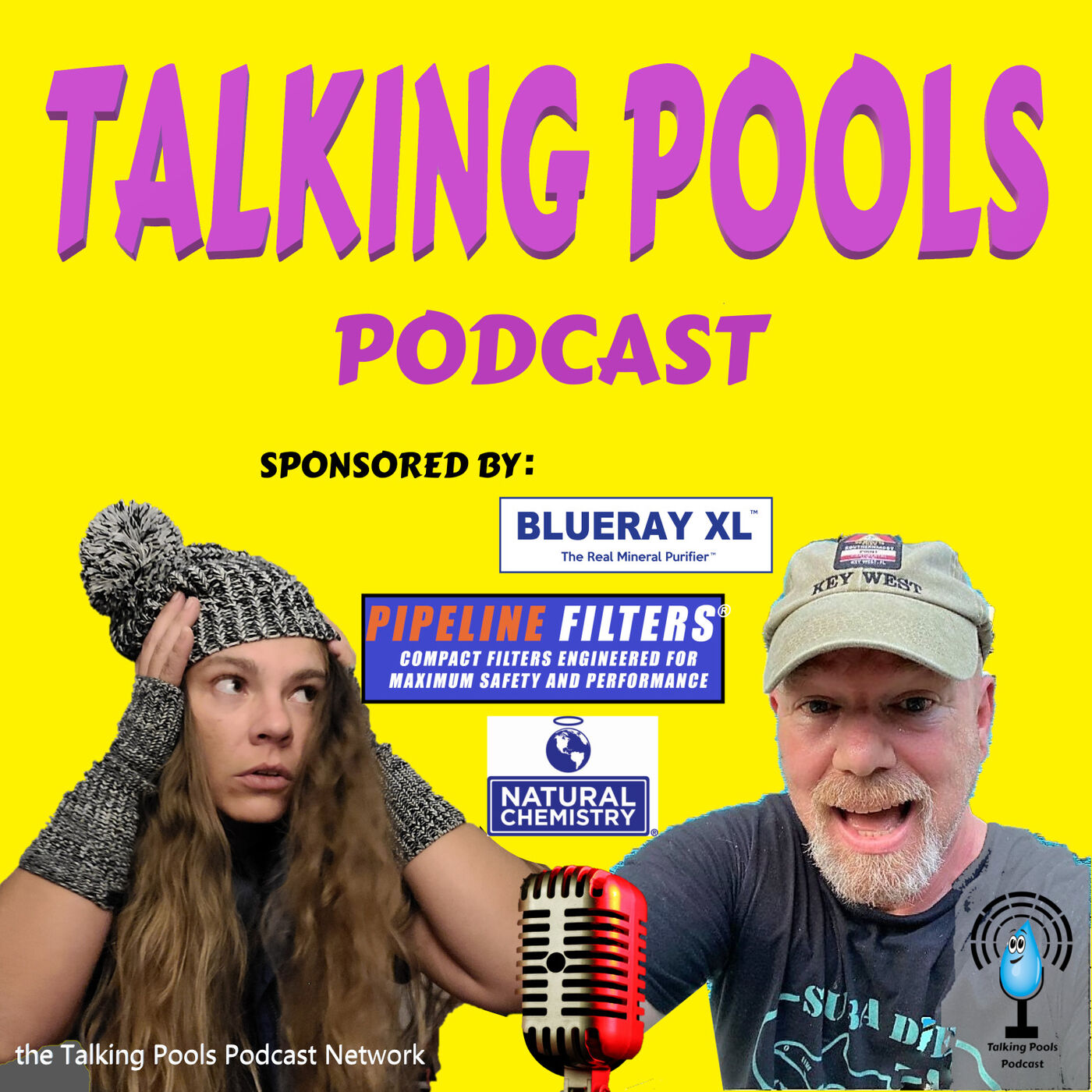