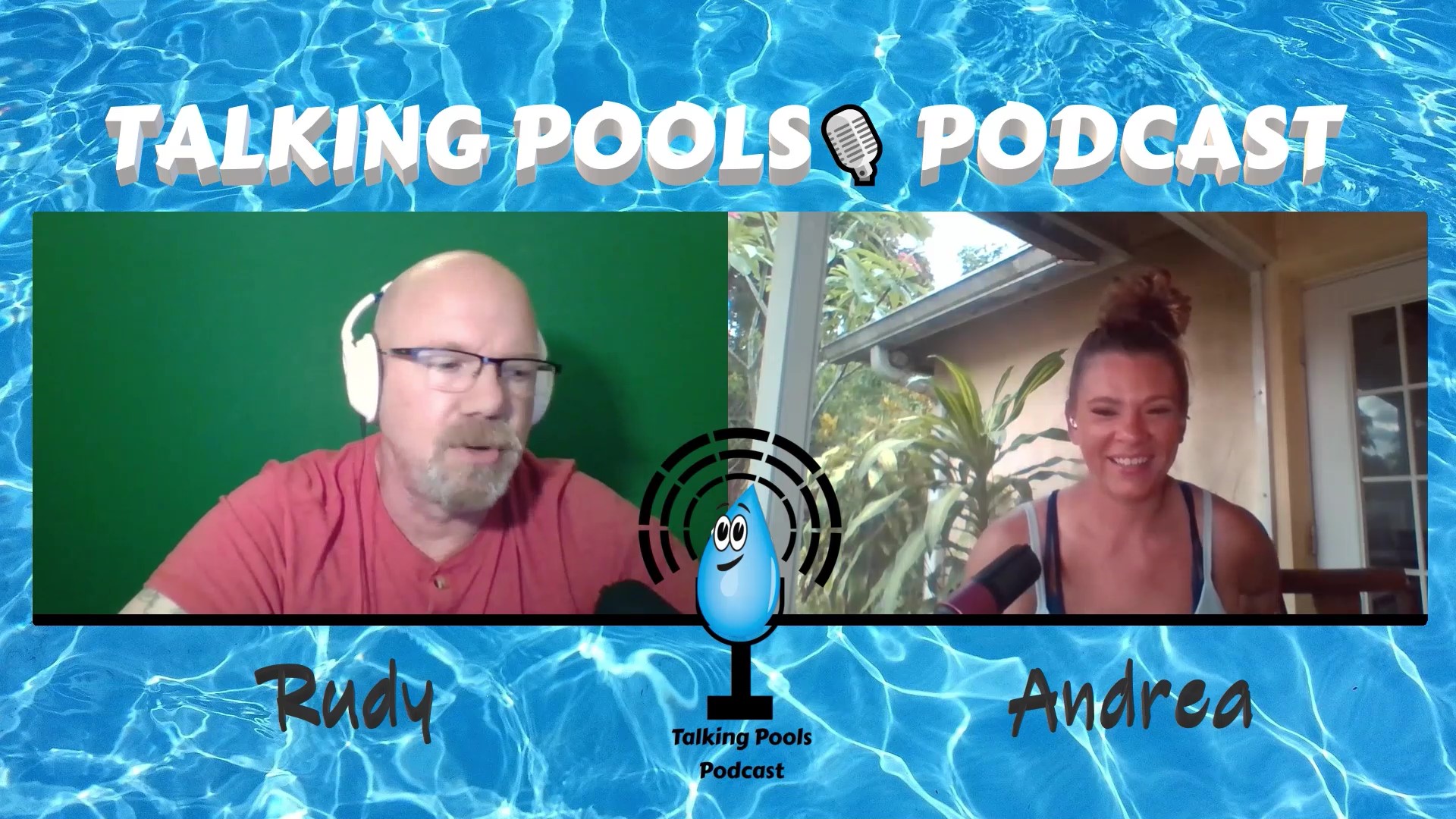 A swimming pool podcast? This was definitely not on the list of things I thought I would be doing in 2021. Realistically, it’s not something I thought I would ever be involved in. I mean, sure, I have been interviewed on dozens of shows hosted by some really great people, but to actually take on the role of podcaster? Besides, that’s already a pretty saturated market. Do we really need another one?

In October, I had mentioned to some peers that I had some exciting news on the horizon. Every one of them immediately said Buzzsprout. I neither confirmed nor denied, but that wasn’t it. I referred to my book How to Get Rid of Swimming Pool Algae and, if a person chose, the accompanying certification class, Certified Algae Prevention & Eradication Specialist. But they got it, so the podcast thing remained a thought in the back of my mind.

I released my book in February 2021. Suddenly my inbox filled with emails from News stations, every journalist and producer wanting to talk about the chlorine tablet shortage. I spoke with nearly all the major networks from CNBC to NPR. This went on for three months. In that time, I released two DIY pool care books (DIY POOL CARE: THE POOL OWNER’S GUIDE TO SAVING MONEY & DIY POOL CARE: how to maintain a saltwater pool) with the thought that they could be of some help as the scarcity of the chlorine tablet supply grew.

Suddenly, the time felt right. But, if I was going to do this, I was going to do something different. I wasn’t interested in competing with the existing industry broadcasts. It was going to have to be unique. Like I said before, there were already quite a few great programs that were doing a bang-up job with the interview show format, no point in doing the same. Besides, a commentary seemed to be more my style anyway. But, I certainly didn’t want to sit and talk by myself. It definitely didn’t sound like that would be much fun.

Andrea Nannini, one of my friends, had mentioned back in September or October that she had wanted to start a podcast, so I gave her a call to see if she had begun to put something together. She had not, but she was still interested. With that, the idea of a swimming pool commentary became a co-hosted commentary.

Pool pros to pool owners and all listeners in-between

We agreed that we would not limit whatever we were doing to a single niche within the niche. Instead, we would do a show for people that take care of swimming pools, whether it was a pool professional with one hundred pools on their route, an aquatics director, waterpark staff, or a pool owner for their own backyard pool – that is the audience for the show. Besides, there are plenty of topics to discuss all of those folks and more.

What’s in a name?

Coming up with a name was the easy part. I already had a group for professionals on Facebook called Talking Pools, and I already owned the URL TalkingPools.com. It is a good name, so it was a no-brainer. This, of course, extended to Facebook & Pinterest pages that I had already in existence, and Twitter, Instagram, and YouTube (now in their infancy).

Check out this weeks episode:

listen here https://podcasts.apple.com/…/talking-pools…/id1568722218 or wherever great podcasts are found.

CUSTOMER SERVICE IS A DYING ART