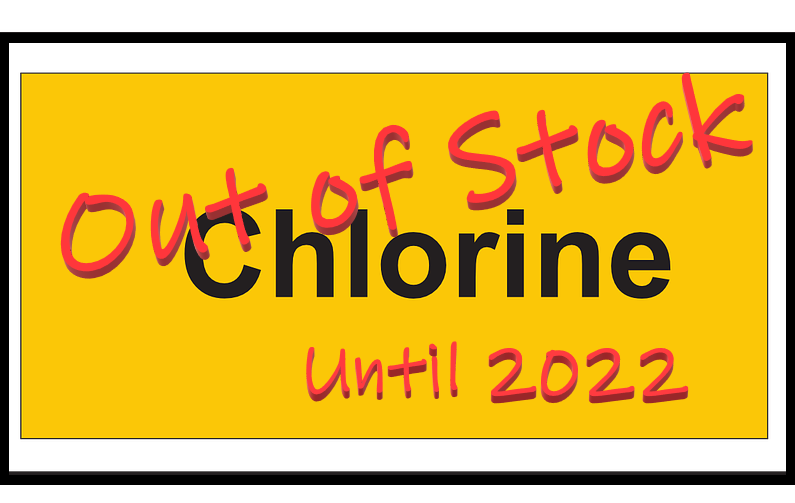 A follow up to our September 2020 article Biolab Fire Expected to Cause Pool Chlorine Price Increase U.S. Chlorine Shortage

What Caused the Chlorine Shortage?

How could a fire caused by a hurricane at a pool chemical manufacturer cause a U.S. Chlorine Shortage? That ‘little factory’ in Louisiana was not such a little factory. In fact, the BioLab facility in Lake Charles produces over 40% of the Trichlor in the United States. Trichlor (TRICHLORO-S-TRIAZINETRIONE ) is a type of chlorine used in the manufacture of swimming pool chlorine tablets.

Reuters reports over 800 tons of product up in smoke.

Chlorine tablets are not the only product that uses Biolab’s chlorine. The household division of KIK Corp, BioLab’s parent corporation, is the leading supplier of private label bleach and laundry products. The company manufactures labels such as Comet®, Spic and Span®, Top Job®, Greased Lightning®, and The Works®.

The Great Chlorine Shortage of 1974 – Threat to Drinking Water

Just Use a Different Type of Chlorine

The fact that trichlor was the only type of chlorine that took a direct hit in the fire should put no one’s mind at ease. The lack of the stabilized product heading into 2021 will create a greater than usual demand for other chlorine types. On the list is both calcium and sodium hypochlorite (bleach).

The only reason we have yet to see the fallout is that the swimming pool industry’s demand for chlorine decreases tremendously and traditionally on Labor day weekend. This is due to the seasonality of the industry. We will not see a spike in use until the weather begins to warm about the country. Pool Professionals are already reporting a >30% increase in cost, and distributors have enforced ‘bucket limit’ restrictions.

A large percentage of the chlorine manufactured in the U.S. is used to produce polyvinyl chloride (PVC or vinyl). Chemicals needed for manufacturing. Dry cleaning and electronics may notice the effect and better than 90% of all pharmaceuticals.

Without chlorine (or some other form of water disinfection treatment), millions of people would die from devastating infections such as cholera, salmonella, and others.

Another pool chemical with many industrial uses that depends on chlorine production is HCl (hydrochloric or muriatic acid). Of course, we would be remiss if we did not mention the 245,000 public municipalities in the United States that treat drinking water with chlorine. These serve a whopping 90 percent of the population.

A Pandemic Without Disinfectant

Will the ripple effect of the chlorine fire caused by a Cat 4 hurricane last August be felt as far as the price of Acetaminophen? I certainly hope not. But if we learned anything in the past year, Murphy’s Law was the equivalent of Nostradamus’ Les Prophéties – but for the not roaring, but abhorring 20s. 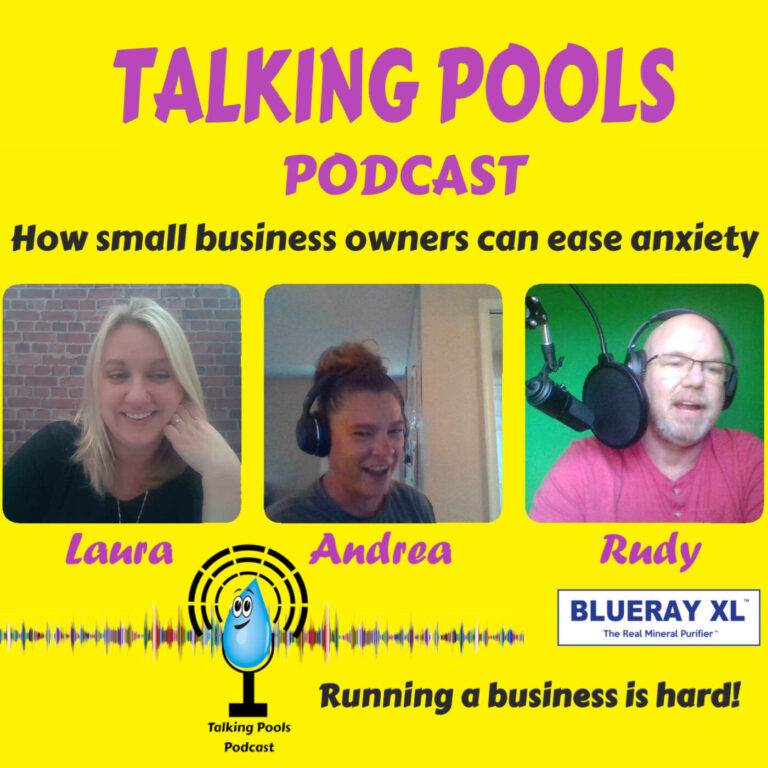