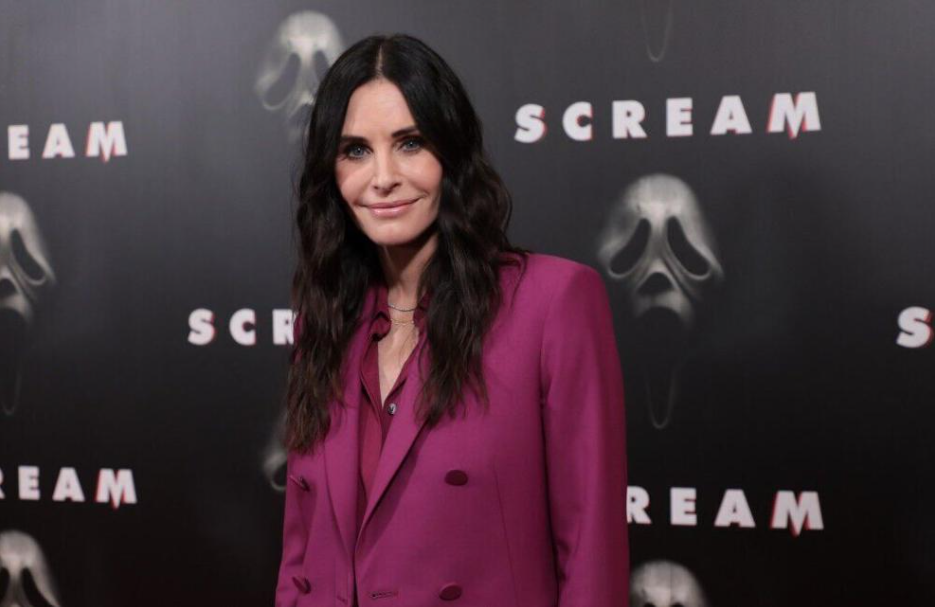 Courteney Cox worked at a swimming pool store before becoming an actress.

The 57-year-old actress insisted she was “one hell of a salesman” before she found fame and her dad had suggested she give up on her acting dreams to return home to Alabama and go back to her old job.

She revealed: “[My dad] always thought I was a good salesman and that I should probably move back to Alabama and sell swimming pools. I did work in a swimming pool store, and I was one hell of a salesman. I tested a lot of pool water.”

Courteney also mentioned that, despite owning a pool now, she can’t use any of the old water testing skills she knows.

She added: “I have a saltwater pool now, so I don’t know how to test that.”

The ‘Shining Vale’ star also emphasized the importance of her father’s influence in her life.

She told Willie Geist on his ‘Sunday Sitdown’ podcast: “My dad’s not alive, but I think [winning an award] is something he would be proud of. … I remember the first time I had a billboard on Sunset, it was for ‘Dirt,’ and I really wanted my dad to see that because he would have been proud.”

Despite being most well-known for her role in ‘Friends,’ Courteney Cox credits her appearance in Bruce Springsteen’s ‘Dancing in the Dark’ music video as the moment that sparked her career.

She said: “The Bruce Springsteen video was the thing for sure. I was on screen for 24 seconds, but who doesn’t love Bruce Springsteen, and who doesn’t love that song, ‘Dancing in the Dark’? I just went onstage, and people really wanted to know, ‘What’s Bruce really like?’ And I was like ‘okay, I’ll tell you.’ I didn’t really know, he’s just a great guy, but that was like a lead-in to getting in the door.”
This article originally ran on celebretainment.com.

This is the one where Rudy & Andrea are talking DOT (Department of Transportation) regulations on the transport of hazardous materials on U.S. highways that affect pool service vehicles.

Is the DOT Cracking Down on the Pool Industry?

Online Pool Classes
The difference between you and your competition is what you know! 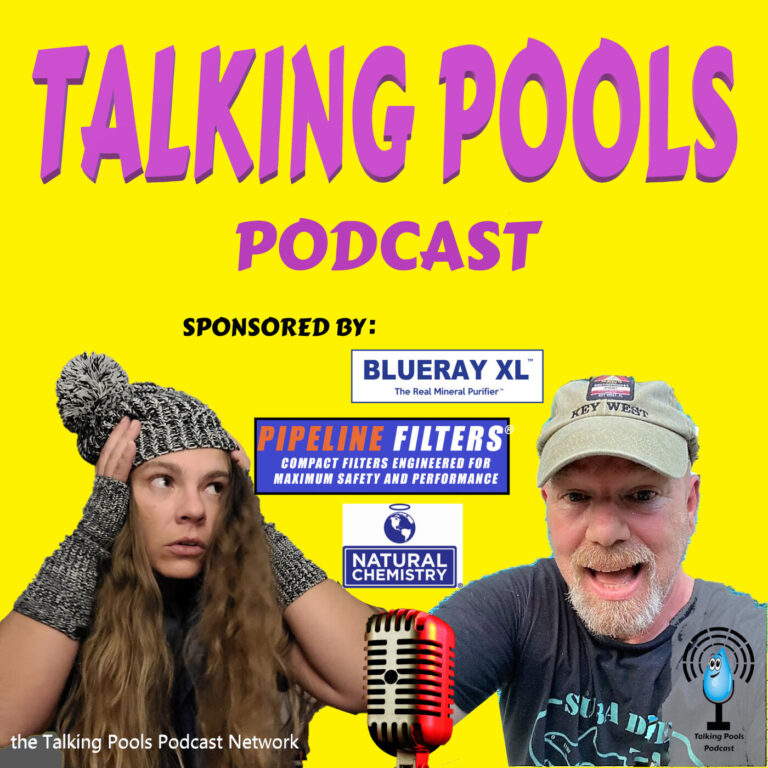