ꓘim Kardashian is NOT my Pool Customer! 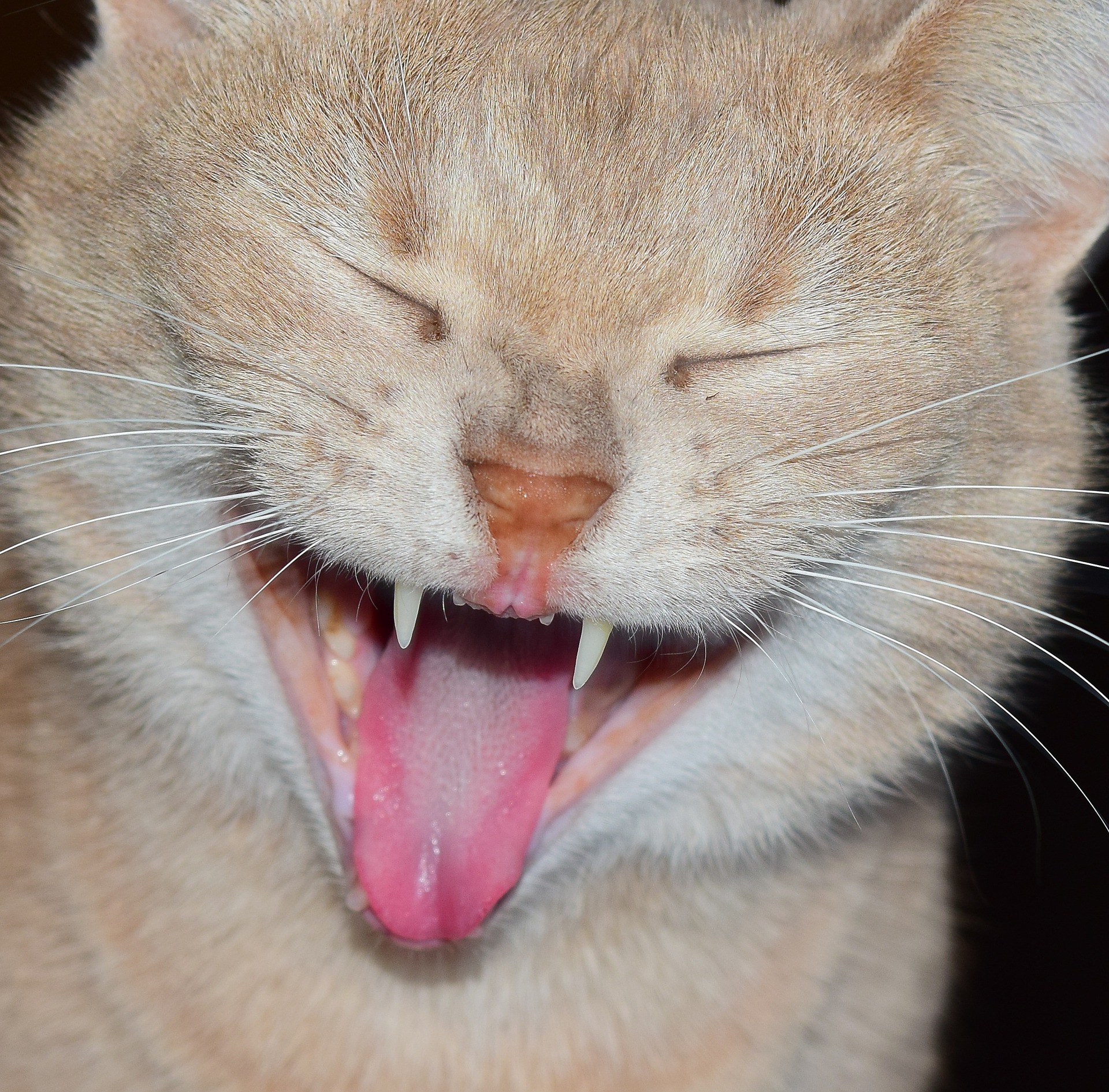 I don’t know about you, but with all the crazy s%+t that’s been going on, I sure could use a laugh.  I mean, come on.  If I hear “social distancing,” one more time I am going to scream.  You know I love the swimming pool industry and everything about it.? ꓘooky Customers encounters to follow.

There is a professional, dangerous side that keeps the biz growing.  There is the education side, which keeps everyone learning.  Then there are the customers…which keeps us working.  Ahhh…customers.  We rely on them, need them, appreciate them, and we cater to them.  But sometimes they are pretty funny.  Sometimes they are flat out nuts.

ꓘim Kardashian is NOT my Customer!

Being in retail for over 20 years and in the swimming pool business for 4, I have had more than a few “incidents” and off-the-wall requests.  I figured I would reach out to my friends in the industry to see what weird things customers had asked them to do over the years.  I am going to share my favorites with you and hopefully make you LOL with a few SMHs thrown in for good measure.

Chlorine is my Perfume

Ashlea Todd over at Stanley Pools Inc agrees that people have their quirks.  She remembers, “I did have one lady who wanted to ‘smell chlorine.”  I was like, ‘ you mean chloramines’? You shouldn’t be able to smell chlorine, I explained, but she insisted.  Should I have poured a jug around the deck?”

Apparently,  safety doesn’t matter when your friends are coming over to judge your pool.  “[I] also had a lady who wanted me to make her pool cloudy every time she had a party so no one could see her old marcite.”  They also won’t see the dead body.  Score.

check out Jules’s article How and When to Install Wellpoints ?

“[A] customer I was building a pool with a waterfall and accent boulders claimed we put in ‘old rock’,” Mike Lee from Mountainside Pool & Spa Inc. was telling me. “I removed it and put in ‘old rock’  Mind you, these are not artificial!”  Hey, Mike…rock on.

My girl Andrea Nannini who owns Hibiscus Pools, has pool scientists as clients.  “Can you add a bag of salt? I think it’s low: I can feel it.” one customer claimed.  Then she said she had a guy “who asked me how often I would be testing the specific gravity of his saltwater pool.”  Um, guy, you have more significant issues than the earth’s gravitational pull on the water in your hole in the ground.

Nobody likes me, everybody hates me. I think I’ll go eat worms!

Check out what Doug Anderson of V.I.P pools. Had to deal with:  “I had a doctor in Atlanta swear to God she had worms eating her plumbing and coming up through her main drain during a particularly rainy time in Atlanta.”  He said he tried to tell her that they were just falling in, but no.  “She stamped her feet and insisted they were eating her plumbing.”  What medical school did SHE go to, I wonder…???

Averi Edwards of Edwards Pool Construction had an animal lover versus hater. Her customer frantically stated, “Frogs didn’t die in the pool when I had saltwater.  The chlorine is killing them!” Poor frogs.  Poor, clueless woman.

The critter stories don’t end there!  At Quality Clear Pools, Jeffery L Johnston was telling me about this ridiculous request.  His customer asked him, “I’m having a party, can I put live lobsters in my salt pool?  I want my guest(s) to catch their own dinner.”  Sounds to me like obtaining this customer was quite the catch!

There are bigger fish to fry. ?

I had a customer call me to ask about cleaning out his Mom’s abandoned and neglected pool.  Towards the end of the conversation, he goes.  “Oh yeah…it’s full of fish. Can you take them out? What will you guys do with them?”  I thought about how to respond “no” and politely said, “I am sorry, sir…we just don’t have anywhere to put them.”

What’s stuck up your ass?

Sometimes maybe the customers aren’t the kooky ones.  We are.  I have had lots of communication glitches in my life, but none take the cake like my buddy Rudy Stankowitz’s story.  He had a full-sized customer come into his store and ask for a bathing suit extractor.  Being young, he had no idea what she meant.  Do you know what he said?  “After a long pause, I looked at the woman in the eye and asked, ‘ You mean for when it gets stuck up there’?” ROTFL.

No one had me cracking up like my homie Stephen Adam Haim, Owner of Showtime Pools.  His stories are just hilarious.  “One client wanted automation, but had a flip phone.”  Stephen couldn’t believe that this guy “…runs 10 properties of which 5 have pools” and “has at least 10 employees”.

He actually had to replace a Mastertemp Heater the other day “because the guy swears the heater talks to him and is R2D2 from Star Wars.”  Ummm…Return of the Padded Room?

He had a bunch more “R” rated stories involving nudity, sex, dinners, and teak booties.  Being the lady that I am, I will just leave those to your imagination.

Of course, everyone told me the more usual craziness about wanting the spa 91 degrees, not 92 degrees.  Requesting a filter clean EVERY visit.  Green food coloring for parties.  Some of these are so asinine they will make you spit.  But don’t because you don’t want to get lectured like Jimi Ogletree of CSD Pools. “Can you please not spit anywhere in my yard or the equipment area?  My dog licks it.”  Jimi confirmed that he had never spit on her property.

I hope these made you giggle like they did me.  Stay safe, stay smiling.  See you, poolside.

2 thoughts on “ꓘim Kardashian is NOT my Pool Customer!”