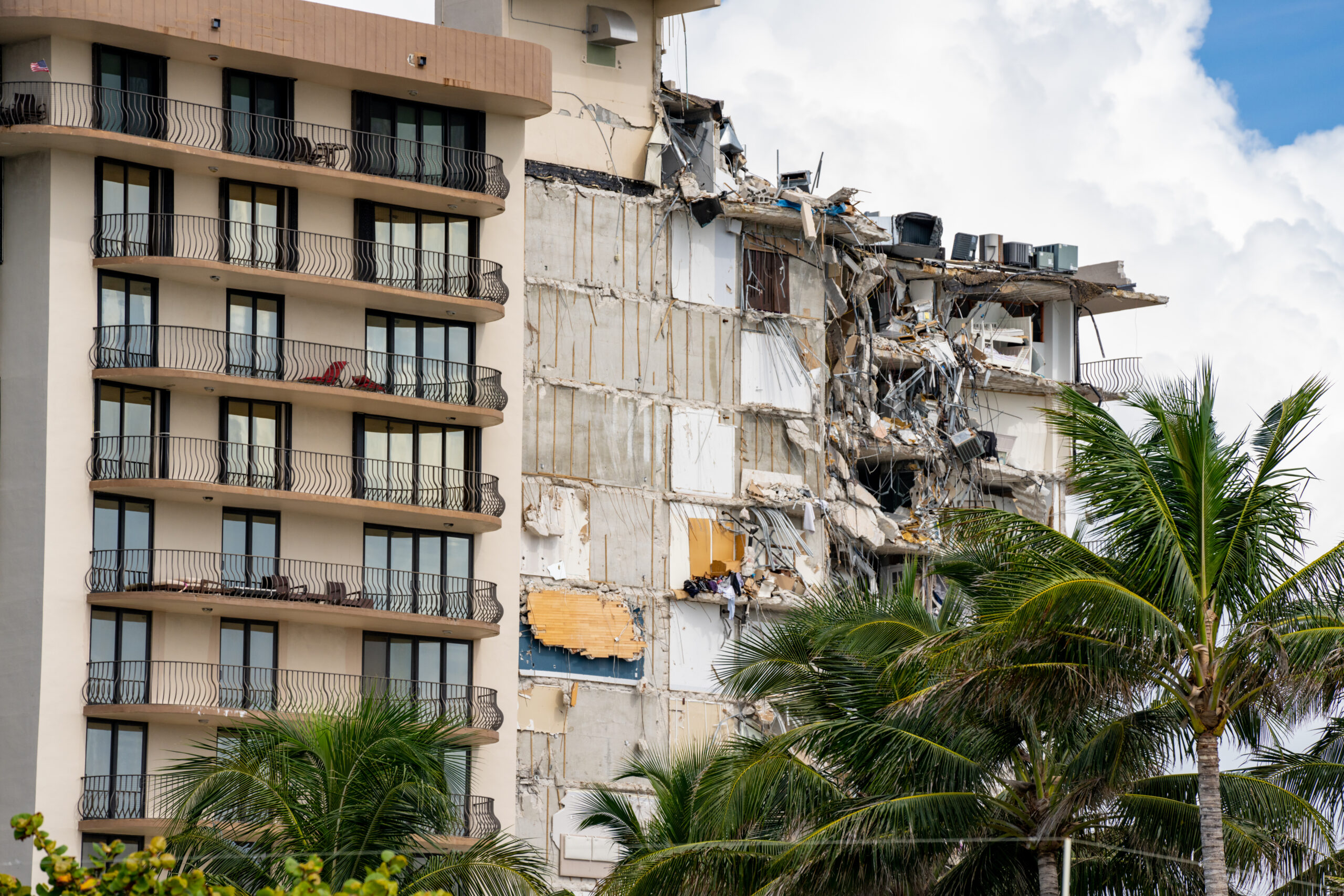 They were in the process of collecting bids for what would amount to a multi-million-dollar repair/renovation. But for some reason, this is just about three years after becoming aware of the damage; After the engineer brought the problems to the Champlain Towers’ Condo Association’s attention. Why the delay?

The city building official, Ross Prieto, denies seeing the 2018 engineers report. The same report could have possibly prevented the Champlain Towers’ deadly collapse in Surfside, Florida, last week. The inspection noted that failed waterproofing was causing significant structural damage. The concrete slab was in jeopardy. The engineer warned that if left uncorrected, the extent of the concrete deterioration would expand exponentially. To me, this would be alarming AF!

According to the Associated Press, Prieto allegedly instructed them at the time that the building was “in very good shape.”; But it wasn’t in good shape. If the building official had not seen the engineer’s report, why give kudos to the condition of the south tower? I get that construction might not be in the board members’ skillset. But this report was provided to them at this same time as well. What did they think ‘major structural damage’ meant?

In Six seconds the building violently levels itself. It entirely consumes the residents in the rubble of their 12-story high-rise home. The Miami Herald is reporting Cassie Stratton calling her husband. He is up in D.C., it is 1:30 AM Thursday morning. The first tremors have begun.

The swimming pool is missing!

The model was on the phone just long enough to tell him that the building was shaking. Then she notes a sinkhole appearing in place of the swimming pool. Suddenly, silence – the phone went dead, Mike Stratton, Cassie’s husband, told the paper. Can you imagine being on the other end of that call with your spouse or significant other?

Two days prior, a South Florida pool contractor was on-site to collect information to prepare a bid. The swimming pool is part of the significant overhaul plan for the condos. These repairs would have likely addressed the structural problems discovered three years prior. The unnamed contractor told the Miami Herald that cracking concrete and severely corroded rebar under the pool.

The search for survivors continues

We are now six days into the search, sifting through pulverized concrete and mangled steel. CBS News reports that only emergency personnel has pulled 11 bodies from the wreckage at this point; 150 people are still missing.