Let’s fast forward just a little bit to month 6. Rudy is back to 40 accounts like when he started. And Joe, POOL ROUTES FOR SALE is also now at 40 accounts! And he kept his budget of $5,000. This is amazing! So which way is better in your eyes? A lot of us will probably say it’s Joe, hands down. He saved all that money, and it’s all profit moving forward. Others of us might say, I like what Rudy did. He had everything in place from day 1, and although he’s still paying for it, it seems less stressful and manageable.

The answer is, you’re both right. It’s not which is right or wrong; it’s what type of person you are? Let’s wade into the deep end. What kind of details weren’t mentioned in this hypothetical story? Let’s imagine both Rudy and Joe had the same bills each month. Mortgage, auto, insurance, food, etc. Rudy was able to pay all of his expenses from day one. Even though he took on a substantial financial obligation, he was already making enough money to provide personal and business expenses.

On the other hand, Joe had to pull out of savings each month until he reached his goal of 40 accounts. Do you think that could be stressful? Or maybe in a slightly different scenario, Joe went and got a part-time job to make sure he could pay all his bills while he built his pool route? I did this. I worked three jobs at one point while I built my route.

What else wasn’t mentioned in the story? How about the time spent each day for each person. Rudy spent, on average, 5 hours a day and only worked four days a week. He had time for grandkids, cooking classes, even teaching others about the pool industry. Shoot, maybe he even wrote a children’s book 😉. Joe, on the other hand, was on-call all the time. Every time the phone rang, it was a potential new customer. Rudy had all his customers saved in his contacts. He would only answer a number if he recognized it.

Joe’s throwing Rudy under the bus

Everyone else went to voicemail. Joe didn’t feel like he could take that risk. He wanted to be ready to answer right away. Joe spent about 6 hours each day and even worked on the weekends until he hit his goal. What about the time involved going to do bids and estimates? Rudy made five bids in 6 months. He only wanted 40 accounts, so there was no pressure on him. Joe made 150 bids in 6 months. We didn’t talk about how Joe didn’t get the account and the time spent going from one place to another. Joe doesn’t believe in over-the-phone estimates, smart man.

At this point in the story, you are probably thinking I’m pro buying a route? You’re mistaken. I’ve heard horror stories about route purchases over and over again. I’ve heard of brokers lying, sellers lying, customer information is incorrect, equipment not working when they said it did (see sellers lying above), terrible bookkeeping, incorrect addresses, wrong phone numbers, accounts that haven’t paid their bill in 3 months, escrow releasing all money to the seller ahead of schedule, non compete clauses being broken, and the list goes on and on and on. And my personal favorite I wanted to save for its sentence – the broker writing in the fine print of the contract that if the buyer sells any of the accounts purchased through this transaction…the broker is entitled to make their commission of the future sale.

No, this is not a joke! Do you still think I’m pro route purchase? Hopefully, you don’t know what to believe, haha. I’ve heard of some that went the advertising route, and they were full in a matter of weeks! And they only spent a couple hundred in ads, while most was all word of mouth. How can you argue with that person that they should consider a route purchase? You can’t. (results not typical)

The fact is, both of these methods work, and both ways have horror stories. People are successful in buying routes and are also successful in not buying them. The main deciding factor should be your risk tolerance. No one else is going to pay your mortgage, buy your food, and make your family feel secure. Don’t be so quick to listen to all the mouths telling you what you should or shouldn’t do. Whether you decide to buy a route or not, YOU are the one that will determine the success of your pool company with POOL ROUTES FOR SALE

Our mission is to have every pool company work together to maximize profit, minimize travel time between stops and be kind to the planet. We do this by enabling the swapping of accounts to build efficient routes

This is the one where Rudy is talking water balance and the CPO certification. He covers pH, Carbonate Alkalinity, Calcium Hardness, Total Dissolved Solids, the effect of Cyanuric acid on Total Alkalinity, and the role they all play in the LSI (Langelier Saturation Index).

Online Pool Classes
The difference between you and your competition is what you know! 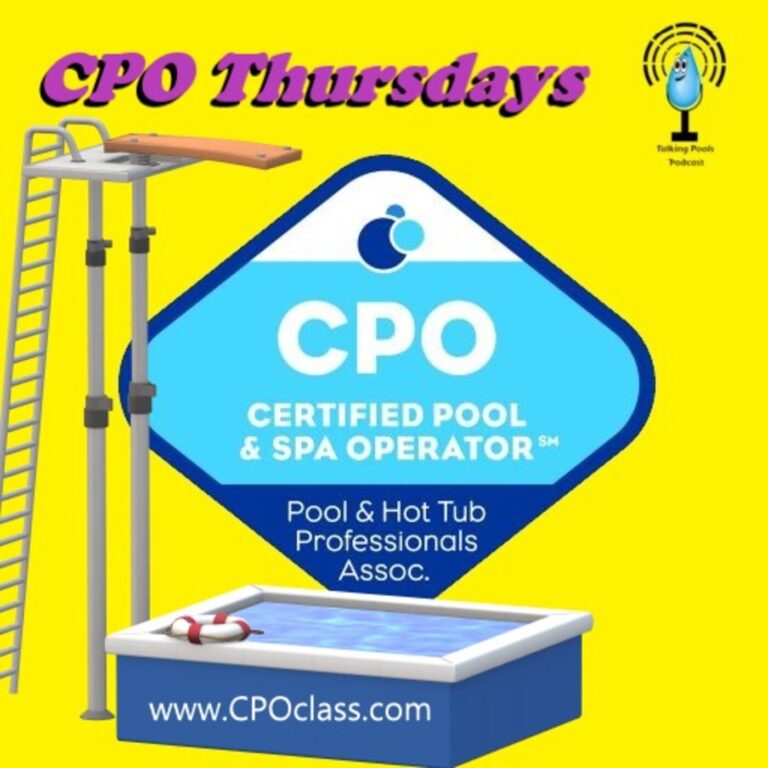