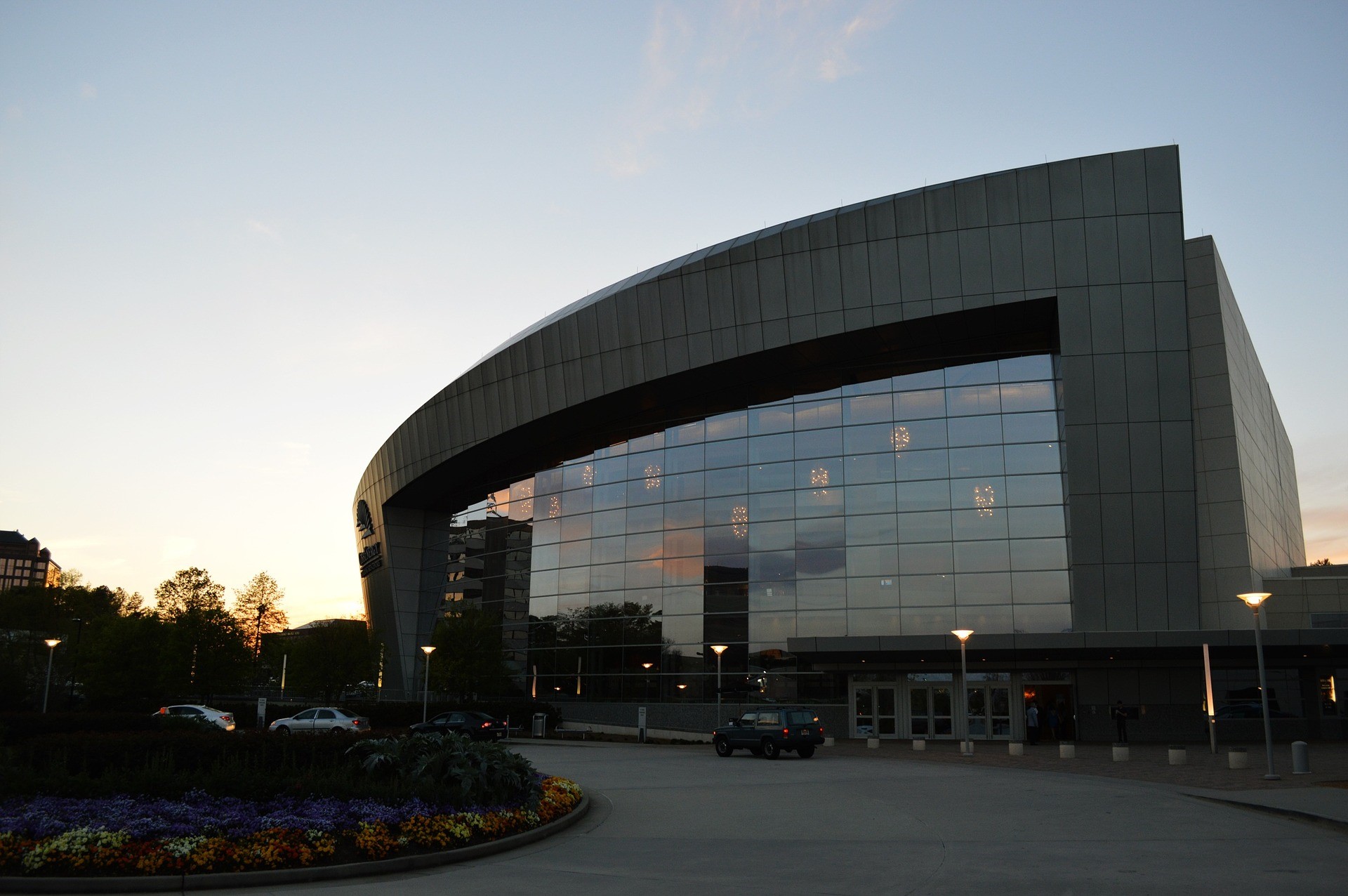 The Council for the Model Aquatic Health Code (CMAHC) is voting to lower the maximum acceptable level of FAC in swimming pools from 10 ppm down to a 4ppm this October. Pretty drastic change, huh? This brings out a lot of concerns in my mind, and I am sure it does for you as well. I took the tough questions to the CMAHC’s Technical Director, Dewy Case, to see what he had to say for himself.

Pool pros and aquatic professionals do get a say in this but self-admittedly, the CDC’s council (CMAHC) has done a horrible job of letting anyone in the pool and aquatics pros know this. It’s not all just “Suck it up Buttercup and deal with it cause the CDC says so”, or is it? It’s a little like the tree falling in the forest – if you can vote but never knew you could, did your opinion ever count? Here’s how it rolls out, Health Officials get 50% of the deciding total, the other half of that vote belongs to Pool Pros and Aquatics Professionals – but, does that half make a sound?

So, what’s the deal with the 4ppm law?

“This is not an approved change, yet,” says Chase. “Just because a change request is submitted, it does not mean it’s approved. There is a review process.  For example, this individual wants to see a much lower maximum chlorine level.  So that change request goes to the CMAHC technical review committee and also a professional support committee to provide feedback on that particular change request.  Then the technical review committee deliberates and puts out a voting recommendation.  Then that voting recommendation gets presented to CMAHC membership and the industry on a recommendation on whether they recommend yes or no.  And then it goes to a vote.  And then the industry itself and our members vote to accept or reject. “

Jules:  Why is it that an upper limit of 10 ppm was okay in the vote 2 years ago, but not now?

Case:  “A particular individual at the CMAHC decided that the FAC was “too high” at 10 ppm.  He or she then went through the process to get it added to one of the voting docket items this coming October’s meeting. “

Is that all it takes? Just one?

Jules: Wouldn’t the pool operator be the better one to make this decision versus those who have never seen the pool?

Case: “If you ask 5 different pool operators a question, you’ll get 5 different opinions. The solution behind this is to have a National Guideline with ‘rock solid’ science behind it to lead and guide us…much like we do now.”

Jules:  Why adhere to limits established by the EPA for drinking water? It’s not like bathers are drinking copious amounts of pool water, right?  I mean, hopefully not.

Case: “The regulation is in disagreement with the CMAHC . Drinking water is different than disinfecting commercial swimming pool venues. The drinking water is intended to be digested. They are really 2 different uses and applications of water.  There are probably more disinfection concerns because of its use, and being an open body of water, then there is in a closed use drinking system. There are some known discrepancies there, that is something that will be looked at.”

Jules: What concerns led this ‘individual’ you mentioned to submit this change request?

Case: “Skin irritation, Bleaching of bathing suits, Eye irritation, 4ppm is the limit of most test kits, Bather comfort, Additional off-gassing and volatile organic compounds being released into the air.  Especially with those venues with very poor airflow such as indoor pools, Wear on equipment, and Unnecessary costs.

“Most pools do not need a 7, 8, 9 ppm of FAC to properly disinfect.  There is a lot more nuanced about having a higher chlorine level.  One is dealing with combined chlorine.  If we have a combined chlorine level of 7ppm, the operator will choose to let swimmers use that venue and to let it degrade naturally versus putting in chlorine neutralizer for the expense.”

Bathing suit fabric, by mfr design, is meant to fade within one year. To fade instantly would require a chlorine level of 80 ppm

Jules: Speaking of cost…what about the cost to purchase and install equipment with much higher dispersal rates to maintain a level above 1 ppm due to this lower FAC level and lower maximum CYA level (80ppm)?

Case: “You should be sizing the equipment based on solar UV, bather load, solar depletion.  This is done in the design phase. Most facilities aren’t sizing their equipment to disperse an 8 or a 9 ppm of chlorine.  They design it to have more nominal levels of chlorine”

Jules: What about that CYA? Dropping that level is coming up in that same vote, is it not?

Case: “There is significant debate on exactly what those chlorine levels should be and how that influences operation.”

Jules: How can we hold a pool in Florida to the same standards as a pool in Walla Walla, Wa (birthplace of Adam West ?)?

“So it’s not that the pool in Miami will be vastly different than the pool in Walla Walla. All things being equal, a 1ppm constantly being maintained in a pool in Miami is going to be equivalent to a 1 ppm in Walla Walla given all the other operational parameters. On say a hotel pool with a relatively low bather load of say 50 people a day, 1ppm is probably going to be adequate for maintaining healthy water.”

Jules: What about those pools without automation and weekly visits (such as a residential pool)?

Jules:  What is the plan if we see increases in cryptosporidium and other illnesses?  Especially in high-risk facilities like splash pads and water parks.  In simple terms?

Case: “We, the CMAHC, already have plans in place. It’s not something we need to react to. Following the existing CDC guidelines is what we are to do. Full body showers, avoiding swimming if you have had diarrhea in the last 2 weeks—things of that nature. We have plans in place to respond to outbreaks. We see outbreaks, and we see entities not maintaining those practices.”

“We don’t see high chlorine levels as being necessary for bather health.  We see consistent practices to maintain healthy water.  Adequate filtration, adequate chlorine level, automation to maintain that, proper water balance…. It’s all of those things that really matter.  Not running an 8 ppm.  Even if it’s a spa, 3 ppm is adequate.”

Based on my research and pooling you all (see what I did there?), the consensus seems to be that most are against this.  So what can we do?  Case encourages operators that feel it needs to be 8 ppm “to do a bit more research.”  If they still think it should be higher, that’s “fine because it’s currently code permissible, but we find a lot lower levels are adequate.” He uses the example of Giardia, which is disinfected in 25 minutes at a 2ppm.  He goes on to say this “speaks volumes on what our chlorine level should be as we operate.” Still don’t you agree?  Make your opinion count by joining the CMAHC and casting your vote. – Jules Johnson