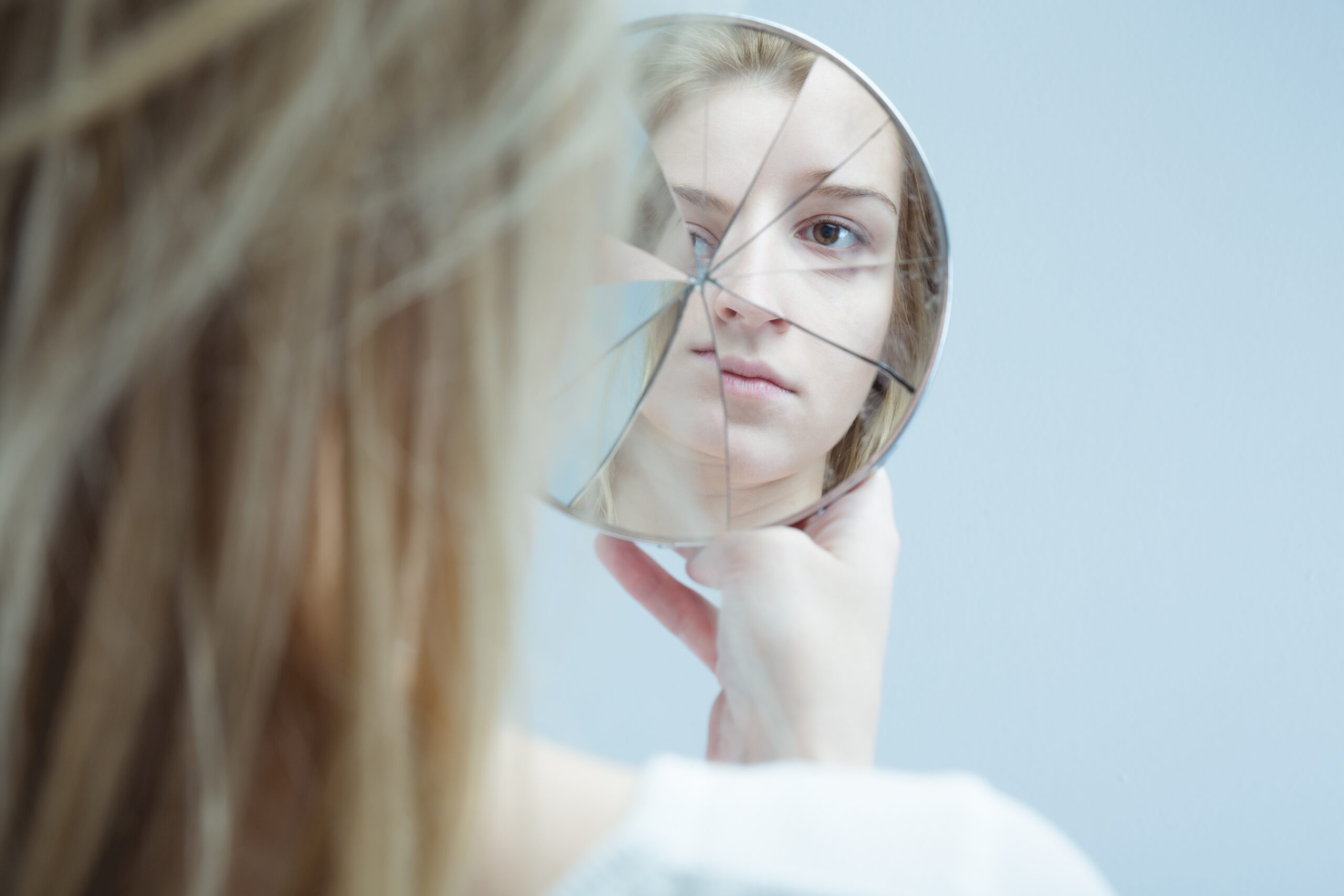 Based on True Events!

What doesn’t kill you may try, try, and try again.

I wanted to do something different and outside of my comfort zone. A serial killer thriller definitely pushed that envelope – Rudy Stankowitz

Willow Sullivan has worked hard to get to where she is. From squalor to stethoscope, getting pinned as a Nurse was no easy task. The woman, forced to couch-surf her teens to keep a roof overhead, now skates a busy trauma center floor with near choreographed precision. Let’s face it, life as a troubled teen and a career of shiftwork and doubles can both be a challenge to survive. Yet, somehow, Willow thrives on emergency medicine’s frontlines and knows urgent care is her calling. Unfortunately, a run-in with a stranger at a 24-hour breakfast place now threatens to take it away.

Darius isn’t from around here. He stands out, not like typical out of towners do, but in an ice down your spine dark alley creeper with a roll of duct tape kind of way. His timing isn’t that great either; Darius happened to wander into town about the same time the murders started, which already has the community on edge. Serial killer headlines in the papers and ‘clinical vampirism’ splattered about the pages can do that to folks. Despite being a loner by ‘nurture’, something about Willow draws Darius’s attention taking him quickly from infatuation to obsession.

The more the drifter’s fixation grows, the quicker the RN’s world seems to fall apart. Willow catches him in glimpses outside her apartment, in town, and pretty much everywhere, always in her peripheral. The thought of a stalker has made it so even her dreams do not feel safe. The problem is no one else, not even her best friend, has seen any evidence to her claims. Still, somehow, this guy has managed to get inside Willow’s head. Unfortunately, that’s where everyone else thinks he is – all in her head.

Get your copy here: Blades of Glass

How to Get Rid of Swimming Pool Algae

The Proffitt Podcast
Learn how to create content with confidence!