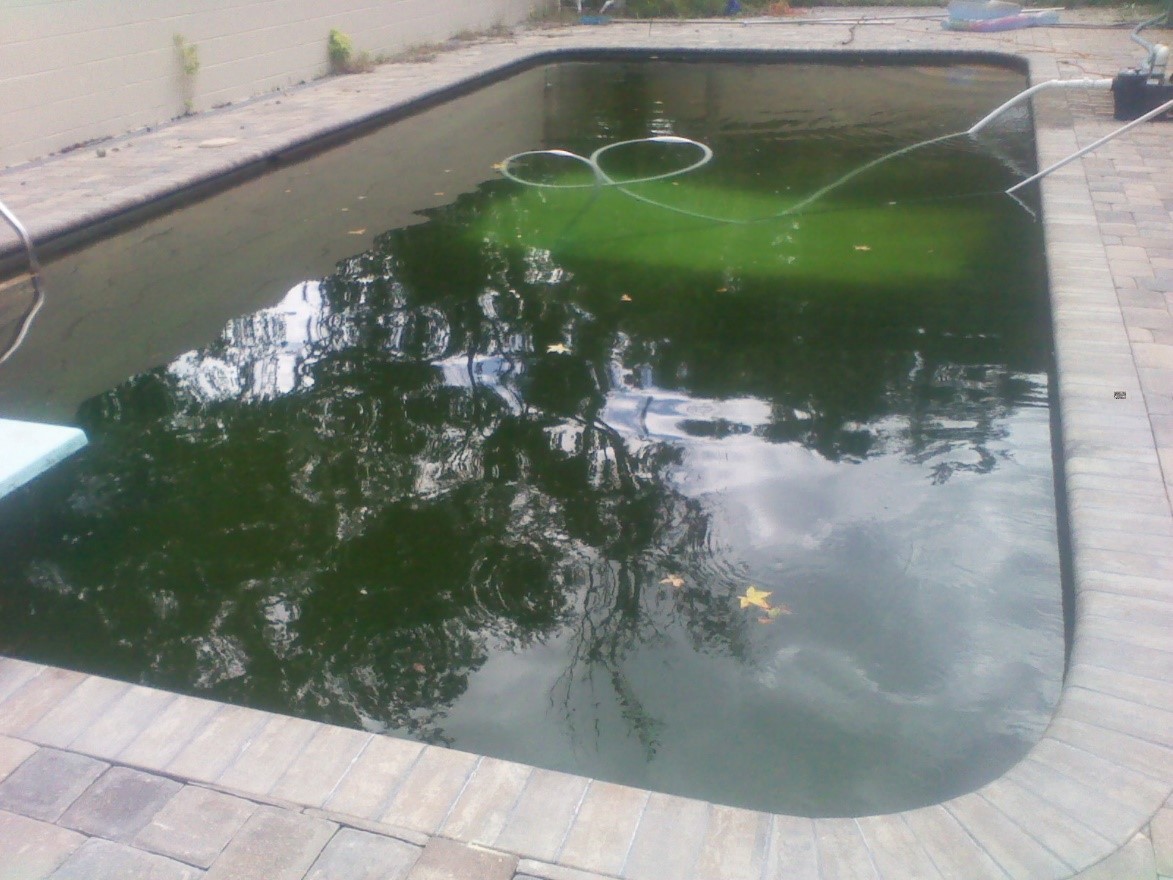 Lewisville PD has Not Ruled Out Foul Play.

A swimming pool service company uncovered the badly decomposed body of an unknown male early Thursday morning. Nemo’s pool service had been contracted for a ‘Green to Clean’ by Presidential Real Estate of Lewisville, who had recently acquired the REO property that had been vacant since 2019.

STEPS THE POOL TECH SHOULD TAKEWHEN A BODY IS FOUND.

This is how the scenario would play out in my head. Every time I approached the pool at a home that had been abandoned for a period of time, I would wonder to myself, ‘Is today the day I find a body in the bottom of this swamp,’ Sound like an overactive imagination? Maybe, but keep in mind I have at least one serial killer novel under my belt.

Besides, have you ever done a cleanout on a pool at a home that has been vacant for years? Some are fine, but other properties can be as spooky as all get out, to begin with. It probably doesn’t help that I let my mind drift. I’ll dissociate on some of the more menial tasks. During these moments, at times, I’d map out the steps in my head.

Coroner Has Yet to Determine Cause of Death.

Surprisingly, there is not a ton of instruction on what to do in this scenario on the internet. I mean, unless I searched for it wrong. It seemed pretty cut and dry to me – I typed in ‘What steps do you take when a dead body is discovered?’ Still, I would think, for the most part, it would all be pretty much common sense.

This is true, and I definitely don’t want to steer anyone in the wrong direction, especially on something like this. So, I reached out to one of my pool service customers; retired police captain turned detective author, the popular crime writer Mr. Nick Vellis.

Once a body is found in the swimming pool, the pool service tech should stop all operations, call law enforcement, and stand by. They should not attempt to recover the body. The pool professional should also attempt to disturb things in the vicinity as little as possible. There is a whole protocol for recovering a body from water. Once the body is discovered, they should leave it be and call the police.

Liability would be a concern if a homeowner observed a technician taking no action if, for example, a homeowner. When a body is obviously deceased, it should be left alone. If there is a question, the tech should try to decide. Should they move or remove the body from the water, they will be questioned about where it was found and in what state it was in when found.

As I said yesterday, if the technician goes to a green pool and begins to clean and finds a clearly dead body that has been in the water for some time, they should leave it and call law enforcement. The natural urge will be to attempt life-saving measures. If doing so MIGHT save a life, it should be attempted. The difference will be if the person is obviously dead or not.

Turns out my ‘Body Found in Swimming Pool Protocol’ is spot on. Not too shabby for a pool guy who writes serial killer thrillers from the serial killer’s perspective. There may be a book in the future with this foreclosed green pool dump site M.O. Check Here

After the Body is Removed.

At this point, once you had received the ‘go-ahead’ to resume, no matter what your plan for treatment was when you started, I assume you’ll just be draining and refilling now. Even if you are called out to treat a crystal clear, well maintained swimming pool, a drain, and fill is probably the best course of action. Yes, you can successfully treat it chemically, but most people are probably not going to want to swim in the water the dead person was in no matter what you do to it.

With that said, you should not drain water from a swimming pool unless you are a qualified and licensed (where required) pool professional who is familiar with groundwater tables and the installation of well points.

One thought on “Badly Decomposed Body Found in Swimming Pool”