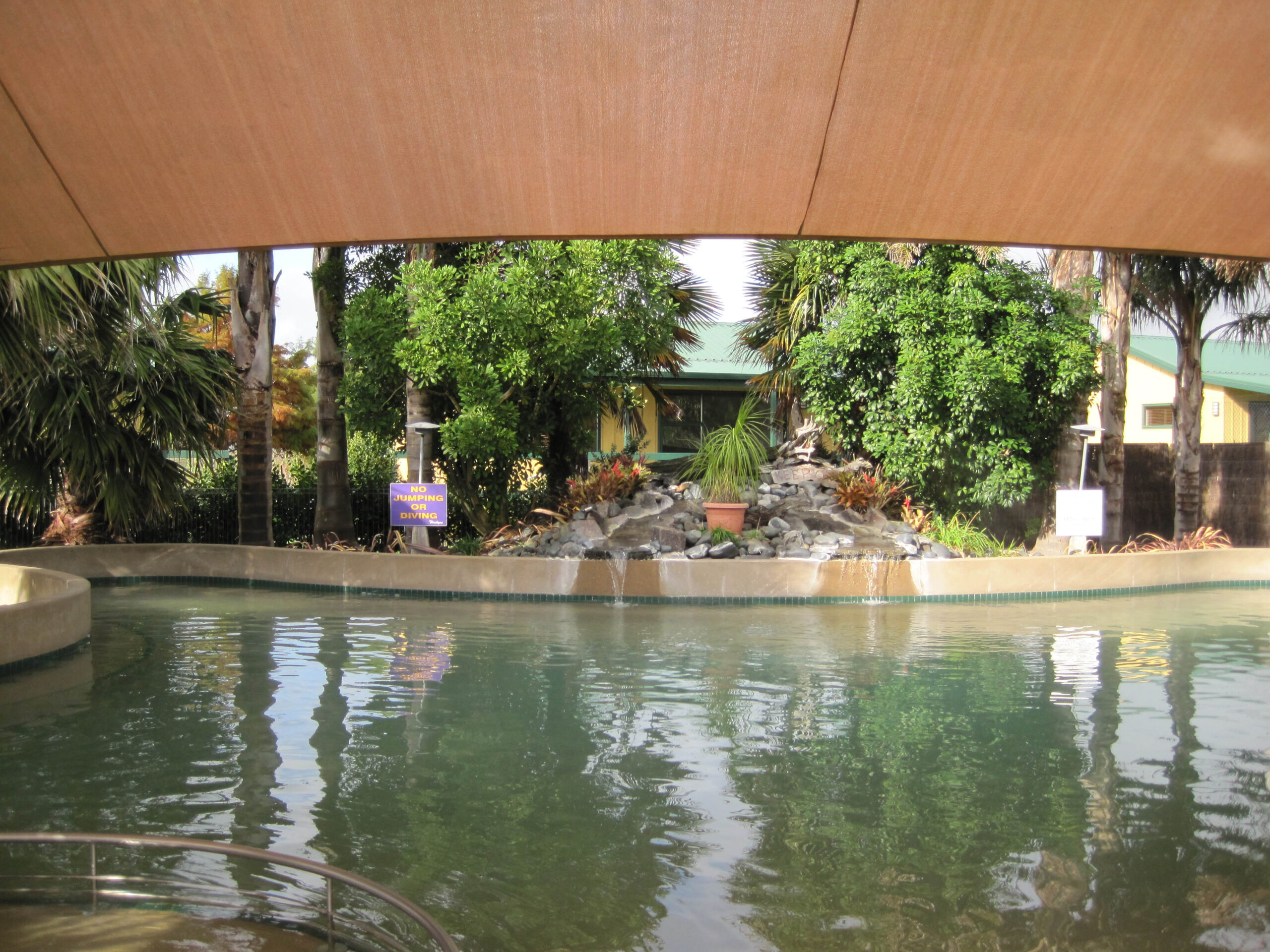 I have heard a lot of theorization but have seen little to no evidence that these pond mimicking bodies of water are actually as safe for people as a traditional swimming pool. This is not intended to bash natural swimming pools. However, I do some concerns.

I want to preface this by saying I am 110% in favor of integrating natural pools into our industry if proponents of natural pools can provide proof from a reputable third-party researcher indicating that these bodies of water are equally as safe as traditionally maintained swimming pools. This means from water clarity to pathogen control and every aspect in-between.

What sparked this topic? It’s simple enough. Pool industry marketing guru, mastermind behind the insanely popular poolmagazine.com, and friend Joe Trusty asked if I would be a part of a podcast interview.

He had scheduled an episode with Bio Nova VP of Dealer Development, Allen Schnack. I’ve conducted a lot of field and lab research. Much of it focuses on black algae (cyanobacteria biofilms) and mustard algae (diatoms). So, Joe thought my experience would add value to the conversation.

An outline of some of my research HERE

I am attempting to be open-minded, so I will ask you to try to do the same. However, there are some things the proponents and designers of these chemical-free alternatives can do to make the whole concept easier to swallow. We were hoping you could share the scientific research that supports your claims.

My goal is not to steal Trusty’s thunder in releasing his info, so please make sure that you download his podcast. It’s a good idea to give it a listen because I’m not going to talk about the same things here that we discussed on his show:

To bring those that maintain traditional pools up to speed, the sanitation of a natural pool is dependent upon the formation of mustard algae (diatoms) and ‘good’ biofilm. In theory, dosing the water with phosphates and silicates will encourage mustard algae to ‘outgrow’ everything else. In doing so, it will use up all of the nutrients, leaving nothing for anything else.

Love me some silicates

Mustard algae will probably grow faster in these conditions as the plant food concoction supports this (Diatoms being the only thing on the planet known to consume silicates). However, using up all of the nitrates and phosphates only sounds good in theory because just as there are carbon-fixing diatoms, there are also nitrogen-fixing cyanobacteria (black algae). As far as ‘good’ biofilms go, I don’t believe there are any.

A bonus tip for the pool pond people would be to add a healthy dose of calcium chloride to their initial treatment. This will enhance the rate of diatom colinization even further. Those tiny little single celled Bacillariophyceae just cant get enough of hard water.

Stankowitz, How to Get Rid of Swimming Pool Algae, 2021

Diseases of animals that people can get

Unfortunately, I can see nothing in designing a natural pool that will prevent bathers from contracting a waterborne zoonotic disease. The wrongly named ‘good’ biofilm will not lessen the odds of illness; in fact, it will increase the odds. You’ll not gain an RWI (recreational water illness) free environment from lily pads, hair grass, cattails, pond sedge, or swamp hibiscus.

I’m not going to speak much because diatoms are known to produce BMAA (β-N-methylamino- l-alanine). This is a neurotoxin. But I imagine you would have to swallow copious amounts of water containing mustard algae (also known as brown or yellow algae) for this to harm a human. But double-check with your doc on that one because I’m a pool guy, dammit! Not a forensic neurotoxicologist.

There are many pathogens that chlorine will eradicate that will be permitted to live in a body of water with no form of sanitation. Topping the list would be Giardia, Leptospirosis, Naegleria fowleri (brain-eating amoeba), Legionella bacteria, E. coli, and more. I did not include Cryptosporidium on the list because it takes a long time at an extremely high chlorine level to eradicate even in chlorinated water.

Associated with a human diarrheal incident, it would take a consistent level of twenty ppm (parts per million) of chlorine for 12.75 hours straight. Cryptosporidium is a protozoan encased in an extremely thick shell that allows it to live outside of a host’s body for long periods of time. What does the owner of a natural pool do when the problem is poo?

Warning: This is gross 🤮

A single person who has contracted cryptosporidium will shed 140,845 Cryptosporidium parvum oocysts in 0.14 grams of feces into a swimming pool. Research has shown the average person adds exactly this amount to a swimming pool every time they get in for a period of ten minutes (Gerba 2000). These oocysts can survive for 10 1/2 days at a chlorine level of 1 ppm (longer if cyanuric acid is used). You only need to swallow one to become severely ill. An immunocompromised person only needs to swallow one for it to kill them. I think if calling it butt water reminds people not to allow the water in their mouth while swimming it is absolutely warranted.

I know, I know – Don’t drink the butt water! After all, people do dip their hineys in there. We tell folks this time and time again. But, does anyone listen? Even if they did, some nasties do not need to be swallowed to make a person ill. Both Leptospirosis and Naegleria fowleri can enter a person’s body by passing directly through the eye or the membrane in one’s nose.

Similar article How to Get Rid of Swimming Pool Algae

Show me the research!

I asked if a health department in the United States permitted a Natural Swimming pool as a public pool. The Webber Park Pool in Minnesota was immediately given as an example. This was a surprise as I was certain there were none. So, curious, I decided to research it a little further.

Sadly, this natural pool is permitted to operate because the county health department does not consider it a swimming pool. In fact, the DOH does not consider it to be a lake (which they also regulate) either. The Health Department in Minnesota has designated this ‘PLAKE’ (pool/lake) to be something in between, and therefore it is something they DO NOT REGULATE at all.

Obviously, the disease is not my only concern in a greenish pool. Pool owners are told water tests are not required, and that scares me a little. The increased potential for drowning due to a diminished level of clarity. Jeopardizing the composition of the vessel. These are also things that top the list.

Check the Talking Pools Podcast this Friday, September 10, 2021 where we continue our discussion on Natural Swimming Pools: