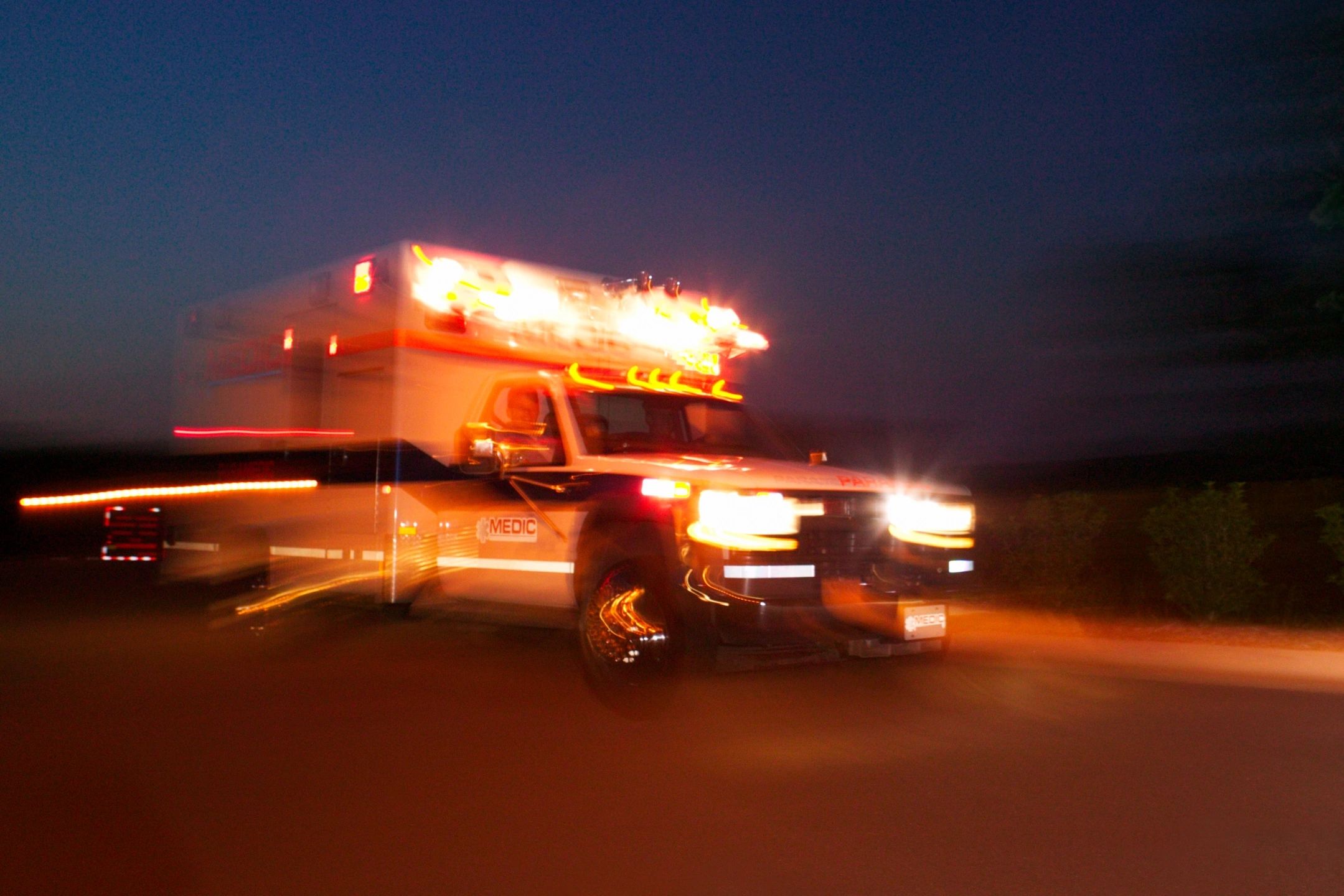 Hey guys! I guess there has been some confusion about this. Back in December, I put together an article where I spoke about the occurrence of Chlorine Gas Clouds at Public Swimming Pools. When I released this, I started to get some stimulating reactions. I then realized some folks were looking at the subject of the piece and not getting any further than that. Chlorine Gas Cloud at Apartment Complex?

Chlorine Gas Cloud at Apartment Complex? Not at My Pool!

The responses I received did express sympathy in the devastating incidents, like the one that occurred at the Calypso Pool in Tampa, or the one at Pleasant Grove’s Veteran’s Memorial Pool. BUT… They were then followed with statements such as “This is why pools shouldn’t use Chlorine Gas.”, or “This doesn’t really affect us because we use liquid.”. The list of dismissing thoughts went on and on.

Misapprehensions could put your resident’s safety at risk

Apparently, as soon as people saw the word “Gas,” that became the focus and a reason to become indifferent. Not everyone, but enough to raise concern. You see, the majority, if not all of these chlorine gas cloud accidents did occur in pools that use sodium hypochlorite, or as we say in Florida “Liquid Chlorine.” When you have an automatic feeder for Liquid Chlorine Bleach and Muriatic Acid on your pool, the potential for danger exists if the correct precautionary measures are not in place.

Could this happen in the Pool at your Apartment Complex?

In these instances, the liquid chlorine bleach feeder and the muriatic acid feeder continued to operate and pump into the pool plumbing after the pool pump had shut off. Now, without the flow of water from the pool pump, these two chemicals would come in contact with one another. That’s how the gas was formed!

Liquid Chlorine and Muriatic acid form Chlorine Gas (or any other chlorine type and acid). The formation of gas in a dry pipe due to failure to interlock will force that cloud of gas into the pool through the return lines when operation resumes. Chlorine gas is heavier than air. So when introduced, the deadly green cloud hovers just above the surface of the water in the pool where the people are.

Electrically interlocking your pump and chemical feeders can prevent an incident like this from occurring at your facility. Most likely, your system has some level of interlock protection. Install chlorine and acid feeders correctly. Stop the introduction of Liquid chlorine bleach or another chlorine-based compound, when the pump shuts off. Electrically interlocking will shut everything down at the same time. 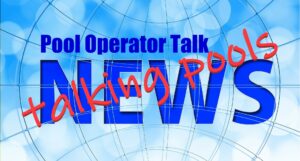 To discuss this article with other readers, Visit our group at Talking Pools ? 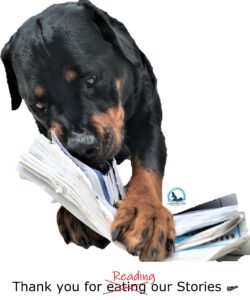 How Much DE Should I Add? ⚖

UF Acquires Talent From UAB & Within

Hiring Gen Z – What to Expect 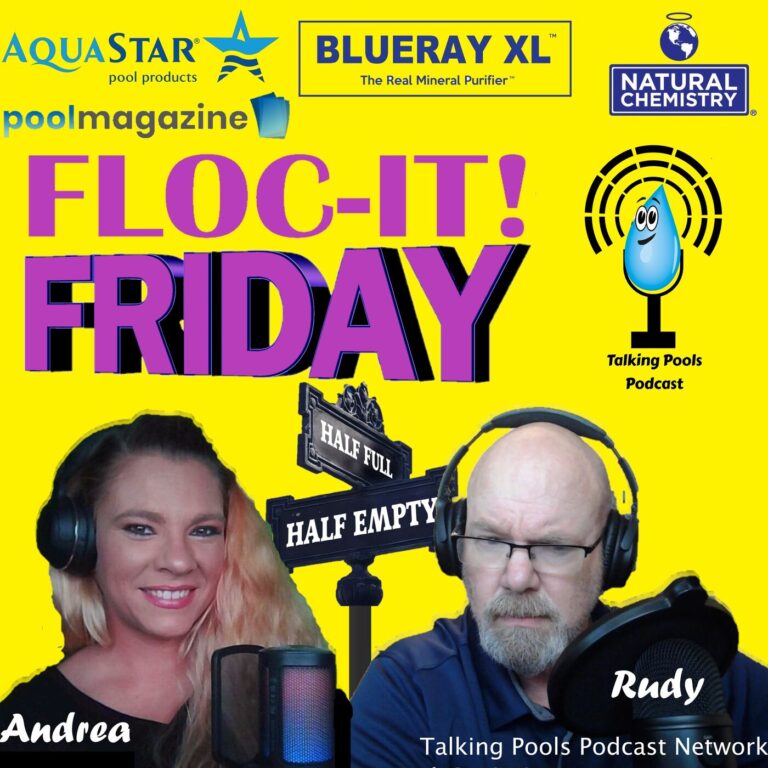