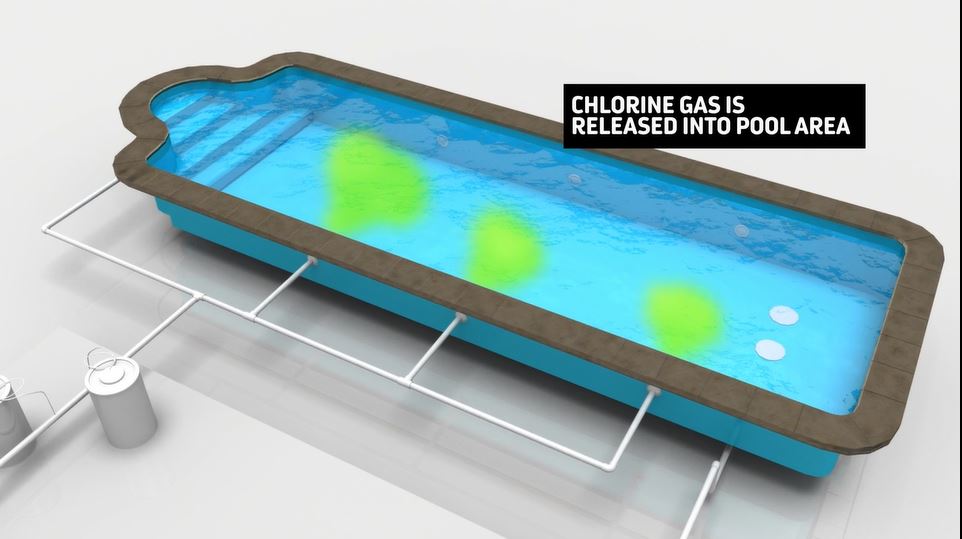 If you were to go into your search engine and type in “Pool Accident Chlorine Gas” in the News tab, you will see nearly 3,000 results populate your screen within seconds. What folks are not realizing is that the overwhelming majority of these incidents were not on swimming pools using chlorine gas. These injuries occurred because of feeder malfunctions on swimming pools that use Liquid Chlorine (sodium hypochlorite), or some other type of chlorine disinfectant.

Are accidents like this avoidable? A couple of months back in October of 2018 while at the World Aquatic Health Conference in Charleston, SC, I saw that Kevin Boyer (COO Poolsure) was listed as a presenter. The topic of his discussion was “Exposure to Chlorine Gas – A Report Of Progress by The American Chemistry Council Task Force”. Having known Kevin for years and this, unfortunately, being a regular occurrence in swimming pools throughout the nation, I decided to attend. I am glad that I did. What I found was that, in attending, I was part of the “premiere” audience to what may be one of the most important messages pertaining to safety that would roll out in years.

Here is the video that Kevin Boyer and the Task Force assembled by the American Chemistry Council (ACC) had put together:

Following the session, I decided to catch up with Kevin and pick his brain a bit.

Kevin, I have known you for years and you have a long history in aquatics, but I do not think I had ever asked how you ended up in the pool industry. How did you choose this career path?

Like many people, I fell into it and then fell in love with it. I started out with our parent company, Aquasol, and after spending a few years learning the industry I began working with our team to develop Poolsure, our water management and service company.

You are currently Chief Operating Officer of Poolsure, can you give us a brief overview of what Poolsure is/does?

Poolsure is a service provider to commercial swimming facilities in the SE US.  We operate primarily in TX, LA, MS, and FL.  We service roughly 7,000 facilities with chemical and equipment service programs.

You were part of a Team assembled by the American Chemistry Council to create a video designed to bring attention to accidental bather exposure to chlorine gas, how big of a problem is this in recreational water venues?

It’s hard to quantify, and I don’t believe anyone is aggregating incidents but it happens very regularly around the world.  Just by setting up some simple Google news searches I see at least one or two incidents each week during active pool season. Some of these are manual “mixing” mistakes but many are equipment related. Just one of these accidents is too many when prevention is so simple. It is counter-productive to our mission in the pool industry to have people scared of swimming in a pool.

How did you become involved with the ACC on this project?

I saw Tom Lachocki make comments at the 2017 WAHC Conference and mention the ACC Task Group.  I had noticed the same trends as NSPF and had, in fact, made a presentation to our management team just a couple weeks before that we needed to help fix this problem.  So, when I saw Tom speak, I reached out to him and volunteered to help the ACC Group. It was a great group to work with and I’m very thankful that we were able to produce this video in a relatively short time frame.  The whole team did a great job, but Mary Ostrowski who managed the project for ACC, and Andy Johnson from Imed Designs, the videographer, deserve extra special kudos.

I know that there are many contributing factors to protecting bathers from accidental chlorine gas exposure, which would you say is the one area that requires the most attention in order to prevent such incidents?

Education of operators.  This is a problem mostly of ignorance.  The solution to this problem is truly a no to a low-cost solution. It is my belief that most facilities already have the correct safety switch in place they just inadvertently bypass it in an effort to keep the pool operating during times the circulation system may not be flowing correctly, or the switches aren’t installed correctly, to begin with. If a pool doesn’t have the correct safety switch, in most cases it can be added for less than $200. 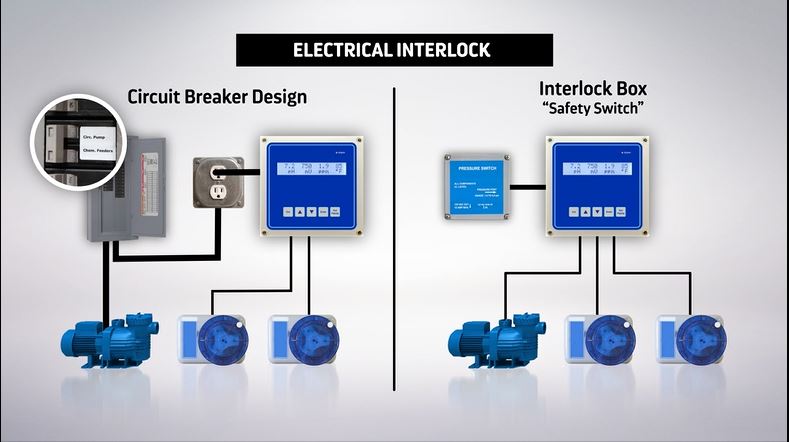 I was at the premiere of the video, having attended your presentation at the World Aquatic Health Conference in South Carolina this past October, how was the attendee response to the message?

The response from attendees that I have spoken with since the premiere has been very positive. But, most attendees were already at least somewhat aware of the problem and are just happy to have a documented solution to present.  They aren’t the target audience. The goal now is to spread the word to the Pool Operators, Managers, and Service Companies.

Where do we expect this focus to go from here?

Spread the word.  This is a free tool created by ACC for the industry.  Please do anything you can to share this video.  Use it in CPO classes, other industry training, for company training materials, send it with newsletters, etc.  Anything to get the word out.  ACC just asks that the video be used in its entirety.

Please share: This is a super important message that can keep children and other bathers from being put at risk. TYIA

This is the one where Heather talks about the builder-contractor relationship when the builder is a woman.

Basecrete USA
From swimming pools to parking garages, Basecrete offers a product to protect and preserve. 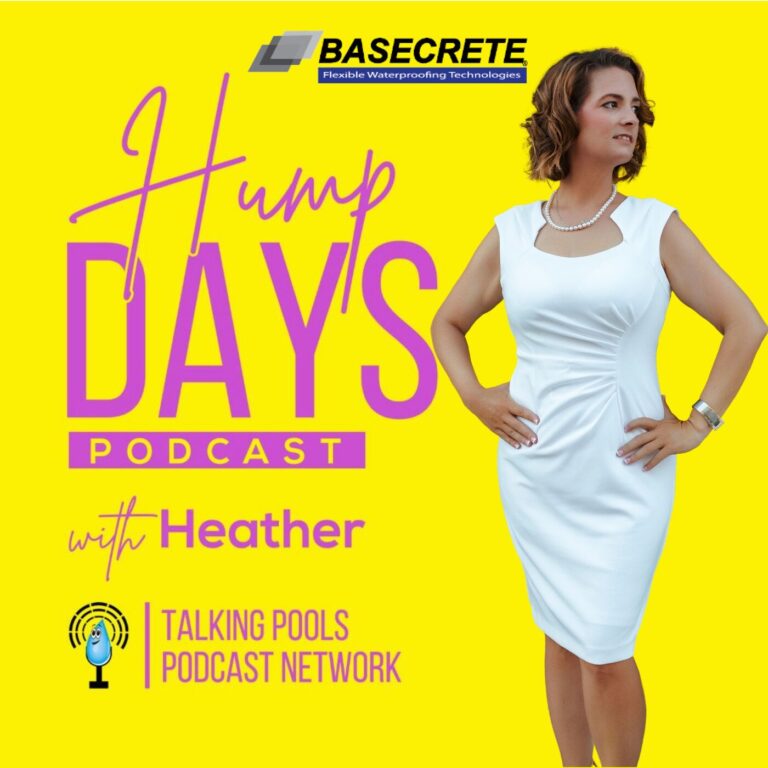